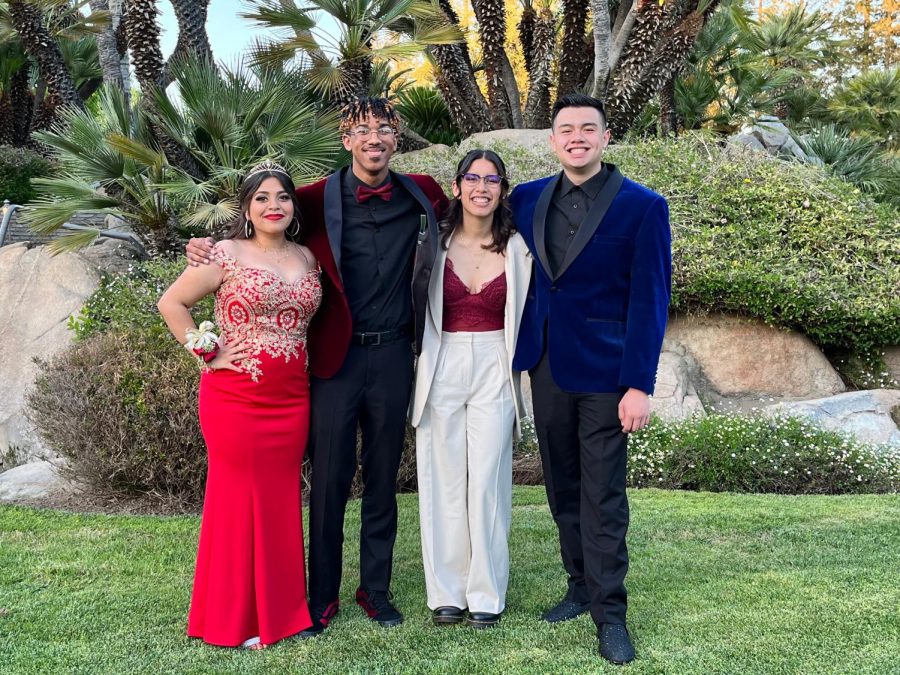 An Enchanted Night At Prom

As the clock turned 7pm, Hoover High’s students stood in line at Holland Park West to enter the beautiful outdoor venue for prom.

To start off the prom, many students gathered with their friends and significant others to take pictures to remember the night. At the venue, there were many balloons and beautiful spots to take photos, such as a photo booth, which distributed digital photos. There were faerie lights entwined in vines and staircases that led to little ledges.

As the night moved on and more people started to arrive, more students found their way to the dance floor. Although the dance floor was vacant at the beginning of the prom, many people ended up moving to the dance floor with their friends and significant others to start their night with some of their favorite songs. The music the DJ played was a mixture of old music that students grew up on along with some new favorites, which gave the students a chance to reminisce and connect as a whole school.

When Senior Kimberly Madrigal, one of the runner ups for prom royalty, was asked what their experience of prom was like, they described it as, “It was definitely better than any iconic “high school movie.” Hoover High’s students were able to come together and hype each other up as the night continued despite whether they were in the same friend group or not.

Senior Estefani Zermeno Romo described the prom as, “something that is important to experience.” She continued, “whether it be friends, a partner, or even going alone and enjoying the night by getting dressed up and dancing the night away, many from the class of 2020 were not able to get the experience of prom, and it made some feel like they never experienced high school properly.” Estefani emphasized how important it was that the class of 2022 were able to gather for one night to just have fun before their school year came to an end, which made the night even more special.

Senior Prom Royalty winner Isabel Perez explained that the night felt, “surreal.” Isabel found the most important part about prom was being able to have one last dance with the rest of her senior class before the school year comes to an end and they gather one last time during graduation.

As the night came to an end, some hugged and told their friends goodbye while others took pictures together before they all exited the venue knowing just how special this moment would be to them in the future as they look back on this night.

When Senior valedictorian Maiceella Vang was asked, if they could say one thing to their senior class before the night ended, what would they say, they responded with “No matter how long it took, I’m proud of you for showing up to experience life.”

A Night in the Enchanted Forest was a night to remember for Hoover High School. 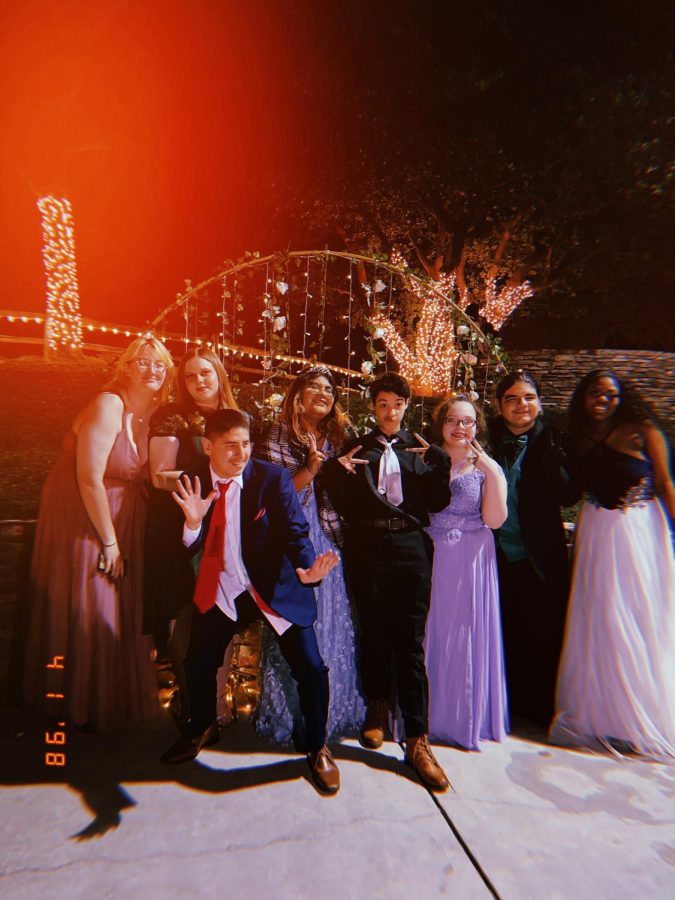